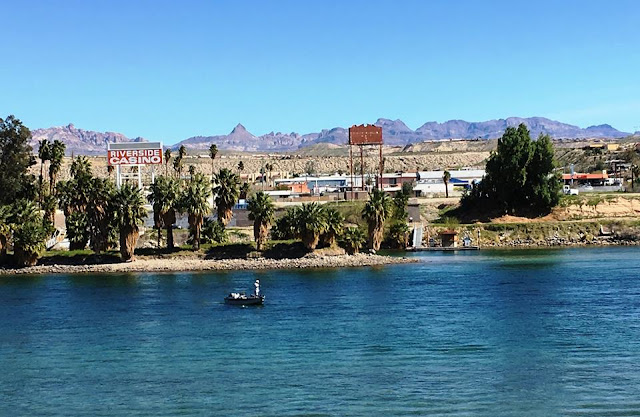 Laughlin
Downriver ofBig Bend anglers are having luck finding channel catfish in the coves. Black bass like a variety of spinner baits fished at the edge of coves near the bend. The striper bite has been good for anglers using lures or anchovies. Rusty at the Riviera Marina has heard talk that a few trout have been spotted hanging out in the shadows of docks along Casino Row.

Lake Mohave
Anglers are pursuing striped bass near Willow Beach on the north and Katherine Landing on the south. Stripers are holding in deep water and taking anchovies along the dam. Some of the smaller fish are schooling and will hit on a trout imitation swimbait. Black bass are hitting on silver variations of the Whopper Plopper near Cottonwood Cove. Catfish are biting on worms and chicken livers in Cottonwood Basin. The Willow Beach National Fish Hatchery plants trout at Willow Beach every Friday.

Catfish and striper action is good.Striped bass in the 1- to 3-pound range are schooling in Las Vegas Bay. Anglers are catching catfish on anchovies and worms outside of Hemenway Harbor. A group of young fishers had a great evening catching black bass and stripers on a recent excursion to the Boulder Islands. Black bass are active on the east side of Boulder Basin and by the dam. The fish are hitting on imitation worms in white and chartreuse.

*Source:  Nevada Dept. of Wildlife
Excerpts shown are for the Laughlin, NV area.  Save this page, updates to be added when a new report comes out. 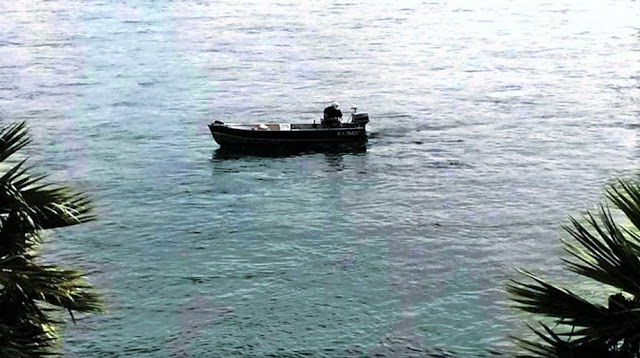