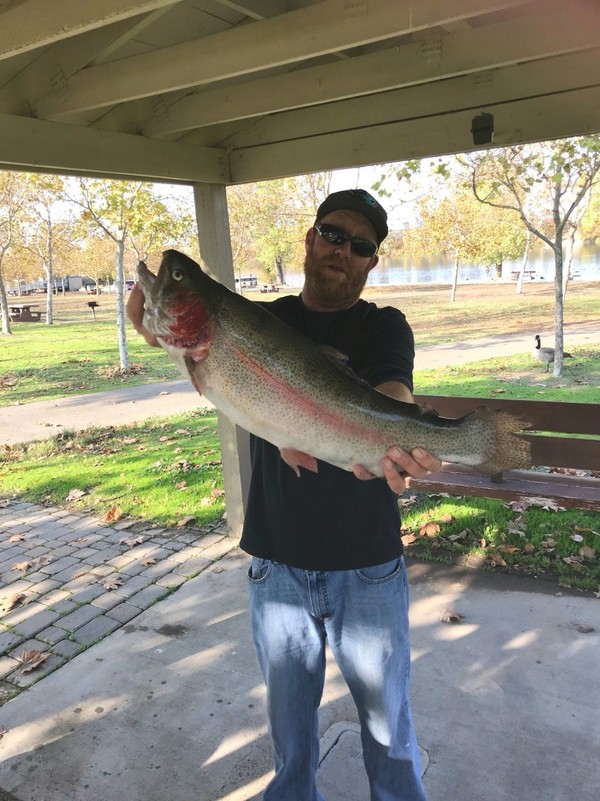 Water Temperature: 60 degrees, depending on depth.

Rudy of Livermore caught a 20 lb. catfish while fishing on the first dock, and he was using chicken livers.

Limits of trout are being caught all over the lake.

On 10/22/17 G. Rezendes of Union City caught and released 3 bass and he was float tubing in the arroyo. On 10/30/17 G. Rezendes caught and released 8 bass float tubing in the arroyo and he was using Senkos.
Source Link:
http://www.norcalfishingnews.com/fish_reports/67883532/shadow-cliffs-reservoir-fishing-report.php
Share Share on Facebook Pin it Pin on Pinterest
Back to Fish Blog - Reports and Info