Klamath Summer Steelhead and Trout fishing Hot as the weather 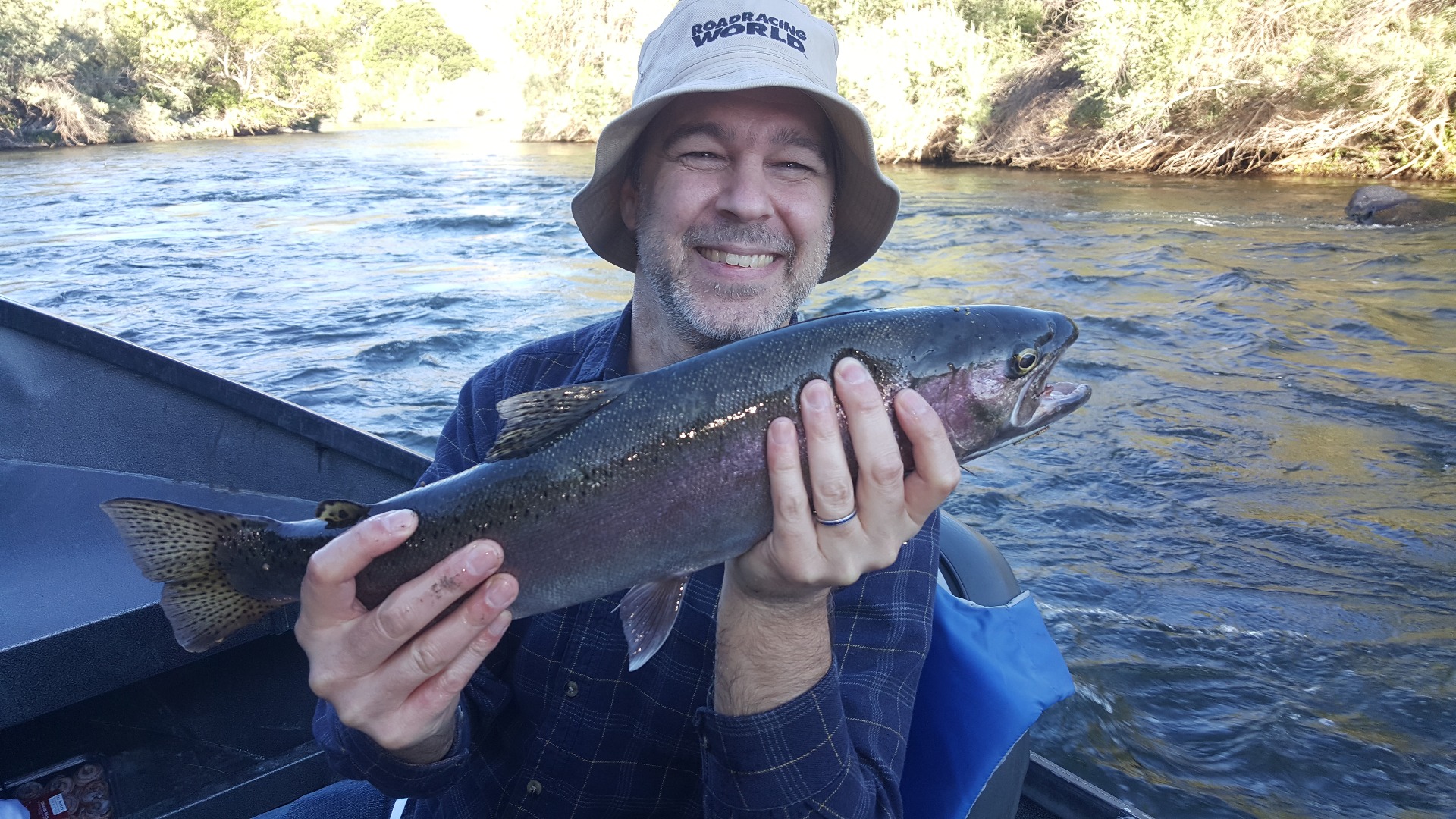 Klamath Summer Steelhead and Trout fishing Hot as the weather

The Klamath river has been providing some great Summer Steelhead and Trout action. We have been catching and releasing fish in the 1 to 6 pound class every trip. Hatchery fish (which you can keep) have become pretty rare the last few years have made an appearance from time to time as well. Backtrolling bait or plugs both dipped in Pro-Cure Carpspit have been the most productive methods for hooking up. Yakima bait company Maglips have been the plug that have produced the big fish almost every trip. Steelhead over 20 inches in the 4 to 7 pound class were caught on the 2.5 version, the color patterns were different every time. The best time to fish has been from first light to 11am. The bites slow once the Sun fully hits river but quality fish can still be caught. Don't let this hot weather melt your fishing aspirations get out early. There are great opportunities waiting for anglers willing try. Give me call to hook up on the action.