How to Bring Home Fish Caught Out of State? 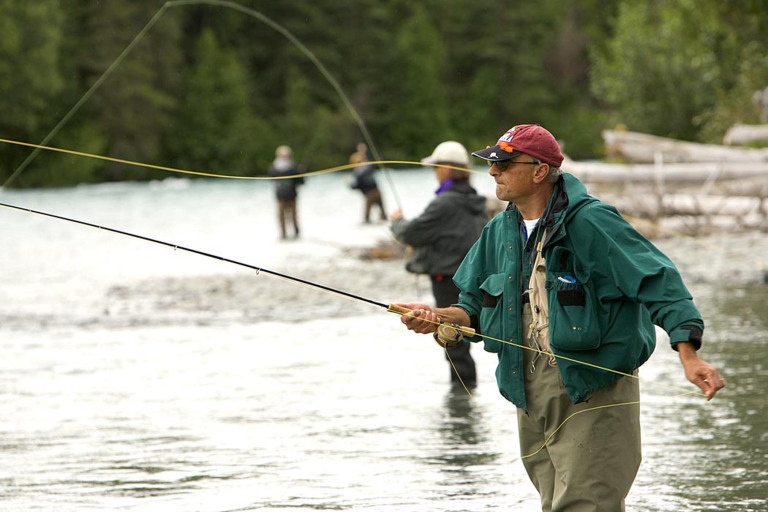 Question: Later this year I am planning a trip to fish in the state of Washington. The limits and retention are different. What is the best way to bring fish home from the trip? Is there some paperwork trail that must be kept or some type of certification? (Ross B.)

Answer: Yes. To import fish into California, you are required to complete a declaration of entry form once you reach the California border (Fish and Game Code, section 2353). On this form you will list your fishing license information from Washington, along with the county where the fish were taken. You must deliver one copy of the declaration to the USDA entry station, mail one to the California Department of Fish and Wildlife (CDFW) and keep one for your records. The declaration of entry provides you the paper trail back to the county and state where the fish were legally harvested.

No deer tag, so what can we hunt?
Question: Half of our group drew tags for our favorite hunting zone and half did not. The unlucky ones will be helping with chores, fishing and hunting coyotes. Can we carry a rifle for coyotes while riding with the hunter with a tag? Many times we’ll drop the deer hunter off and then come back to pick them up, meanwhile calling coyotes as a way to kill the time. Is it legal or would it be best to leave the guns at camp and separate the two activities? (Mark)

Keep in mind that coyote hunting methods are often not compatible with deer hunting, so wildlife officers sometimes encounter hunters claiming to hunt coyotes when in fact they are deer hunting and trying to fill a friend’s tag. This is a significant problem in areas where drawing a tag is difficult, such as the X-1 zone, so the officers are watching for this.

Measuring salmon correctly
Question: Salmon fishing can be challenging because it often entails spending all day on the water, with some days not even getting a legal size fish. I was fishing over the weekend and caught a salmon that when laid flat on the deck measured 23-3/4 inches. If I grabbed it by the tail and held onto it, the fish would measure 24-1/4 inches, making it a legal catch. If a warden had checked me, would it have been a legal catch if I squeezed the tail while the game warden was measuring it? (Ralph C., Santa Cruz)

Some species, such as tunas, are measured by fork length rather than by total length. This measurement is taken from the tip of the mouth to the length inside the fork of the tail. Minimum and maximum size are defined as, “Tip of the head shall be the most anterior point on the fish with the mouth closed and the fish lying flat on its side” (California Code of Regulations Title 14, section 1.62). A diagram showing the correct measurement methods can be found in the 2017-2018 Ocean Sport Fishing Regulations booklet or online.

Keep in mind, fish that are just barely legal can often measure differently between the person’s on deck measuring device and a warden’s device on shore, especially after cleaning/bleeding. I suggest using a bit of caution when keeping a fish that appears to be exactly the legal minimum size as it might come up short when measured later on.